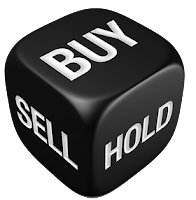 WELCOME TO SMART MONEY FS               WE CREATE THE OPPORTUNITY   "Smart Money Financial Service" is an Investment Advisory having a team consists of highly qualified analysts who are skilled and impeccable in their analysis. These analysts, using their experience and the latest software tools, are able to predict the movements in share market on time and with high accuracy. Please click here for Advisory Ranking: As a result, using our tips, our clients gain the most out of the share market. We provide recommendations for Stocks – Cash and F & O trad. 1. VISION GrowthPress focuses on conducting in-depth research on your customers, your competitors, and your search engine landscape. Using this, we create the right SEO strategy that helps. 2. MISSION You achieve your goals. Search engines are constantly evolving to reflect the complex human behavior. Thus, developing an SEO strategy for your Marketing WordPress Theme website.
5 comments
Read more

F&O: Put writing at all immediate strikes shows Nifty may hold up 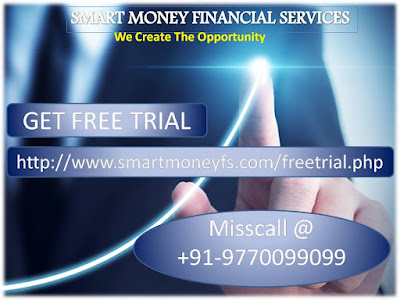 F&O: Put writing at all immediate strikes shows Nifty may hold up  The Nifty50 index opened in the negative but managed to recover sharply from lower levels and headed towards the 10,750 level on Wednesday. It formed a Piercing Line pattern on the daily scale, as it recovered its losses of the last session by more than a half. It has been making lower lows from last four sessions and holds above the 10,750-10,777 zone can negate the same to extend its recent bounce towards 10,850 and then 10,929 levels.  Nifty has reclaimed its 50-day EMA while on the downside it has support at 10,650 and then 10,600 levels.  On the options front, maximum Put OI was at 10,000 followed by 10,500 and 10,700 levels, while maximum Call OI was at 11,000 followed by 10,900 level. Meaningful Put writing was seen at all the immediate strike prices from 10,650 to 10,500 level, which suggests support is intact while Call unwinding was seen at most strike prices till 11,000 level. The options band
2 comments
Read more 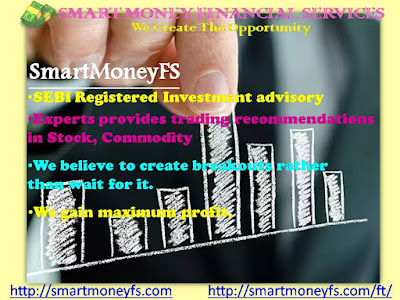 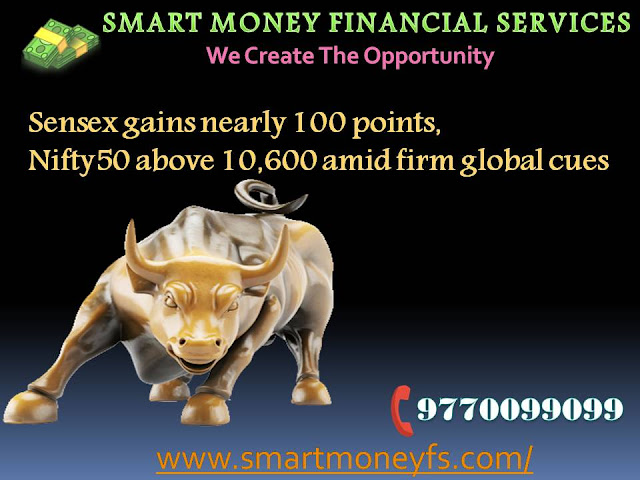 Sensex gains nearly 100 points, Nifty50 above 10,600 amid firm global cues..... NEW DELHI:  Domestic equity benchmarks opened in the positive territory on Thursday, with the 30-share  Sensex jumping over 100 points  and Nifty touching the level of 10,626 amid steady Asian cues, easing crude oil prices and strengthening rupee against the dollar.   Asian shares advanced whereas the US dollar fell on a spell of buying in global stocks.  Crude oil  slipped further on concerns of a supply glut in the market, however, the expectation of a cut in production by Opec group checked the fall in crude prices. Rupee's rise, too, influenced the sentiment. The rupee scaled its fresh 11-week high on Thursday following selling in greenback by exporters and  softening crude oil prices.  BSE Sensex  was 72 points, or 0.21 percent, up at 35,272, while the Nifty was 13 points, or 0.12 percent up at 10,613 around 9:25 am.  BSE Midcap and smallcap were  trading  0.19 percent and
1 comment
Location: 2nd Floor 201-202 Radha Krishna Apartment, Block, M.G, A, Road, Manorama Ganj, Indore, Madhya Pradesh 452001, India
Read more 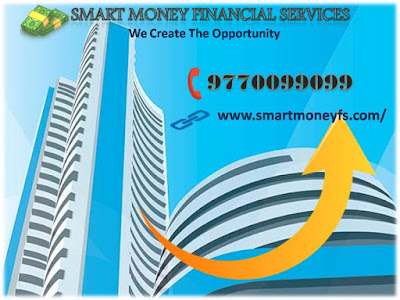 Adani Gas hits 20% upper circuit on project wins   NEW DELHI:   Shares of Adani Gas climbed as much as 20 percent to Rs 97.80 on Wednesday, highest since their market debut on November 5.  The stock climbed for a second consecutive day.   The BSE on Monday revised stock’s price band to 20 percent effective Nov 20 from 5 percent earlier . “Adani Gas , an arm of Adani Group, wins 13 city gas distribution projects. Adani Gas has bagged authorization from the Petroleum and Natural Gas Regulatory Board, Government of India to expand its city gas footprint in 13 new Geographical Areas (GAs) in the recently concluded 9th round of CGD bidding. In addition, the company has also won 9 GAs in its joint venture company with Indian Oil CorporationNSE 1.65 %, i.e. Indian Oil - Adani Gas Ltd. (IOAGPL) ,” the company said in a BSE filing.  Pranav Adani, Managing Director, Agro, Oil and Gas, Adani Group in a release said, “Government of India has set itself a target to increase the s
Post a Comment
Read more 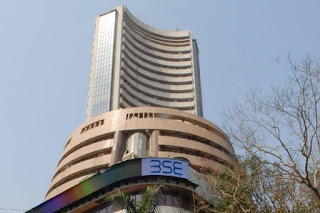